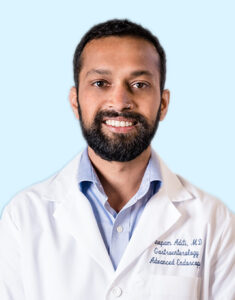 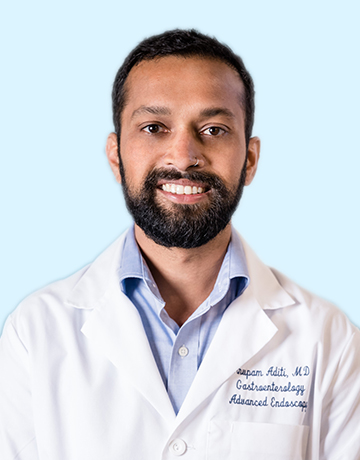 Dr. Aditi has received many awards and honors throughout his career. They are as follows:

Dr. Anupam Aditi is able to offer online tele-health services for patients who want to see or speak to the provider from the comfort of their home. Please contact our office at 650.756.5000 to schedule an appointment.