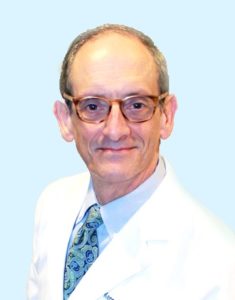 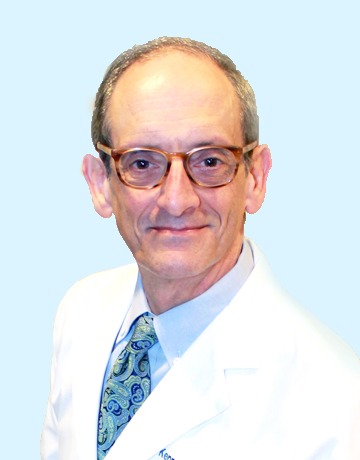 Dr. Buch completed his internship and residency in Internal Medicine at Albany Medical College. Shortly after, he graduated from the UCLA fellowship program in Gastroenterology. He authored articles while at UCLA that have appeared in peer-reviewed journals.

He is on the faculty at UCLA as an Assistant Clinical Professor where he is actively involved in teaching medical students. Dr. Buch has lectured at numerous institutions throughout Southern California.

Each year between 2008 and 2022, Dr. Buch has been recognized by Los Angeles Magazine as a Super Doctor. The selection is based on the opinion of over 30,000 physicians who recommend him in the field of Gastroenterology. As of 2019, he has been included in the Super Doctors Hall of Fame for having received the award 10 consecutive years and is now a Legacy Member after being awarded 15 consecutive years. He has also been awarded the Patient Choice Award, Health Grade Honor Award, Compassionate Doctor Recognition, and On Time Physician Award. Dr. Buch is Board Certified in both Internal Medicine and Gastroenterology.

Dr. Buch prides himself in providing the highest quality gastroenterology care with compassion and respect for every patient’s individual concerns. Dr. Buch has earned a coveted spot in the 2019 Southern California Super Doctors® Hall of Fame. His expertise in the field is unparalleled, earning himself the title of one of Southern California’s best GI physicians for over 10 years in a row.


Dr. Kenneth Buch is able to offer online tele-health services for patients who want to see or speak to the provider from the comfort of their home. Please contact our office at 818.989.1917 to schedule an appointment.